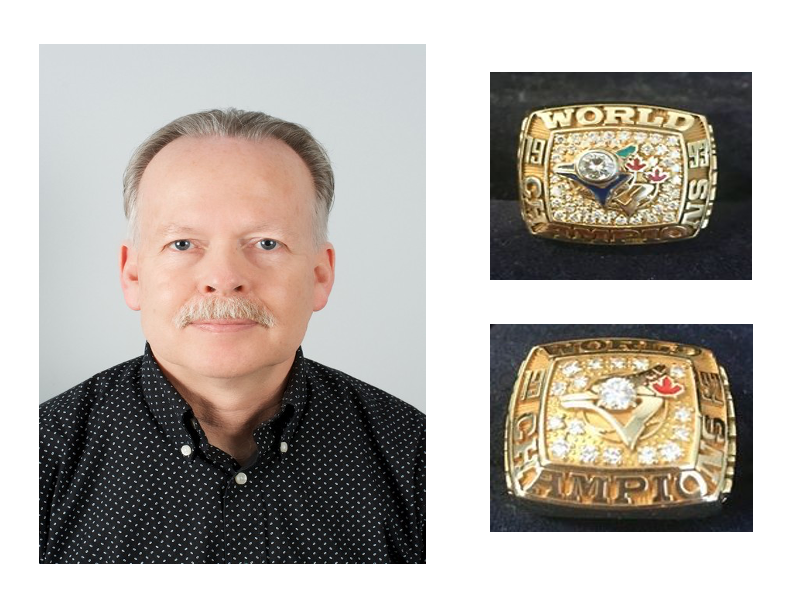 Brent worked for the Toronto Blue Jays, including the World Series Championship years of 1992 and 1993.

His passion is working with athletes of all levels to maximize their performance potential and keep them healthy while participating in sport and recreation.

He is a Foot specialist and custom orthotics expert for athletes of all levels, as well as general population. Dispencing specialty orthotics for ski boots, skates, baseball, tennis and golf.

Brent received his Bachelor's Degree in Physical Education, major in Athletic Therapy, from the University of Calgary in 1986. He spent 11 years in the Toronto Blue Jays system, including nine years as the Assistant Athletic Trainer with the Major-League club. Following his baseball career Brent trained under Dr. Glenn Copeland DPM and worked as an Orthotist at Footmaxx International, designing and providing foot orthotics for professional and elite amateur athletes and teams.

He continues to integrate his experience in athletics, performance, biomechanics, coaching and rehabilitation to provide multifunctional support to the athletic population.