Concussions and the Sympathetic Nervous System

Concussions usually involve symptoms from six physical domains that are sequelae of functional brain disturbances, but is there one domain that is more primary? In a large variety of concussion clients, they often experience disruptions in multiple domains.

Concussion domains are usually clustered in the following physical groups:

Meanwhile concussion symptoms are grouped into 4 subgroups including physical, cognitive, sleep and emotional. 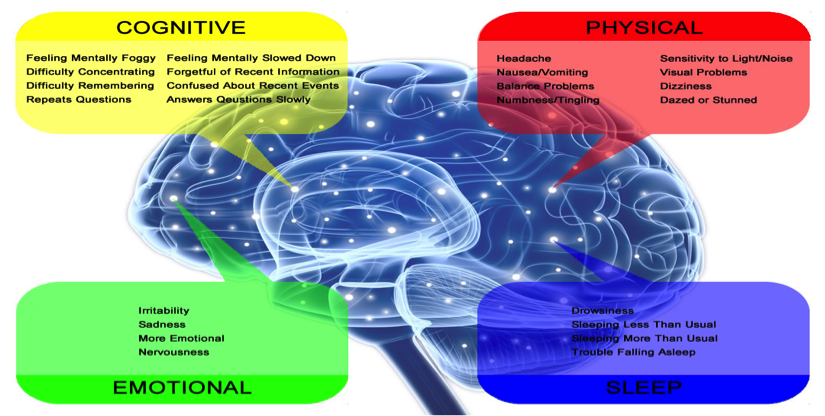 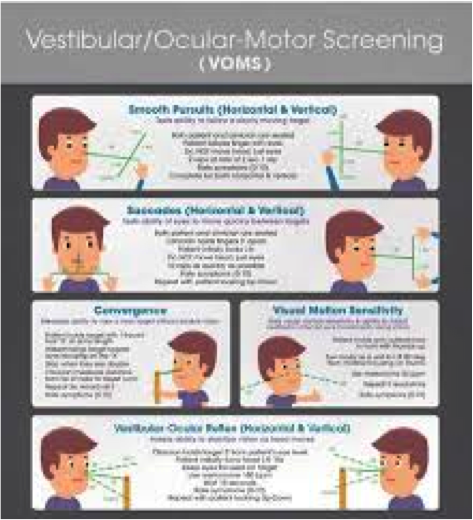 Key to treating concussion injuries is determining the primary domain that is most responsible for the symptoms. Being able to isolate the main domain is key to a quicker and full recovery. But which one is it and where do you start?  For example, visual ocular motor (VOMS) testing is one of the group of tests that can help isolate between vision, cervical, and vestibular symptoms.

Literature shows that a common area involved in post concussion symptoms (ongoing symptoms lasting greater than 30 days) is the autonomic nervous system (ANS). Over the past year in our practice at Honsberger Physio+, we have found that addressing the autonomic nervous system first with many of our concussion clients has resulted in quicker improvements in their symptomology. Using a system of tests proposed by Dr. John Beck and others, we have been able to isolate whether the ANS is the primary cause of symptoms. For example, clients often note aggravation of their symptoms with VOMS testing such a saccades (rapid side to side or up-down movement of the eyes with the head fixed). When the ANS has been normalized or taken out of the equation, saccade testing was symptom free. The importance of normal saccades is being symptom free for looking, reading, driving, and many other daily functions. 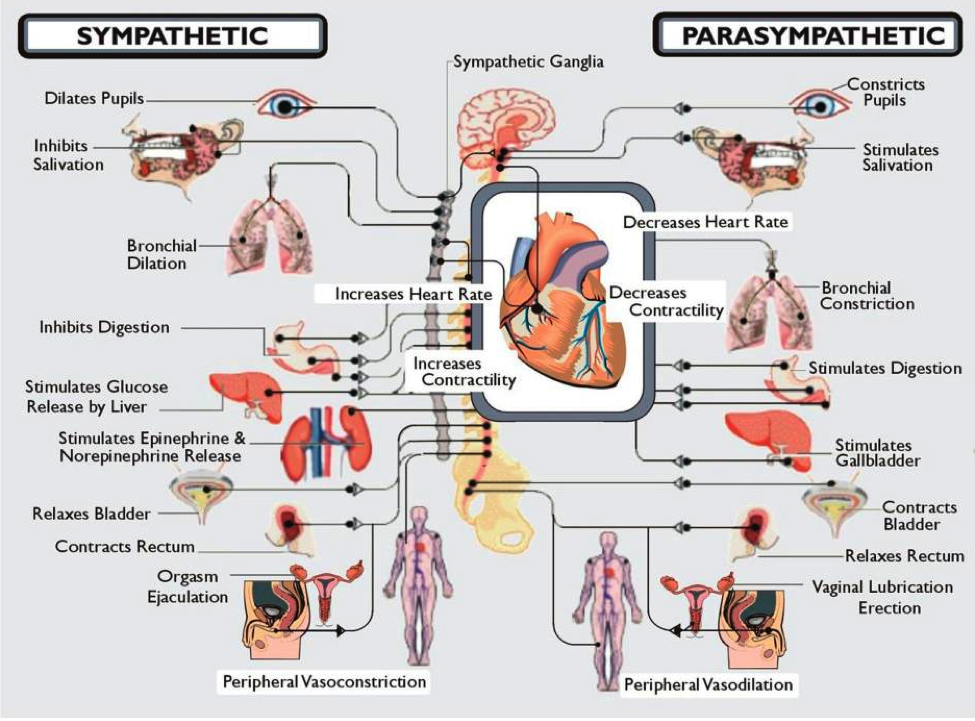 At Honsberger Physio+ we have seen that many clients post-concussion are often stuck in a constant SNS state, often referred to as sympathetic dominance or sympathetic dystrophy. In this state the body can manifest the following symptoms:

These symptoms should look very familiar to concussion symptoms!

A study in March 2020 in the journal of Gait and Posture evaluated the effect of forward head posture on the ANS and cervical sensorimotor control. They found that those with forward head posture showed a decrease in eye movement control, greater errors in cervical joint testing, and decreased postural balance stability, as well as a difference in ANS function. They hypothesized that normal cervical alignment is essential for sensorimotor control affecting neck proprioception, vestibular system, and visual system, and is essential for maintaining normal function of the ANS. A normal cervical lordosis may improve PNS activation and decrease the overall sympathetic tone, decreasing the adverse neck tension acting on the brainstem and cranial nerves.

Two common examples we have seen resolve quickly are VOMS symptoms as described in the earlier example with the saccades. A second example involves cervical hypermobility and postural positioning. Cervical restrictions such as upper neck joint limitations, which are often linked to headaches, are normalized quickly when the SNS dominance is reduced.

To get a full post concussion recovery all concussion domains need to be normalized, but focusing on the primary domain has a greater opportunity to return an individual to their pre-injury lifestyle in a faster manner. Clinical experience at Honsberger Physio+ has shown that addressing the autonomic nervous system first, especially the sympathetic nervous system seems to have a greater impact on overall concussion recovery.

Pertab JL et al. NeuroRehabilitation. 2018; 42(4): 397–427. Concussion and the autonomic nervous system: An introduction to the field and the results of a systematic review.