Why Vision Training gives you an advantage over your competition!

Most athletes spend their time in the gym, on the ice or field improving their physical fitness and skill, some will work with sports psychologist or mental game coaches to help improve their mental skill. But a very small percent focus on improving their vision and cognitive performance.

Many athletes think their poor performance is due to lack of physical fitness or lack of skill refinement, but in reality a lot of times it is poor vision and cognitive performance that lead to these failures.

For example, a downhill ski racer who loses concentration for a fraction of a second may not see the change in pitch on the hill which can lead to them being late for their next turn or even a crash. Espeically in an Olympic year, there is so much on the line at every race! 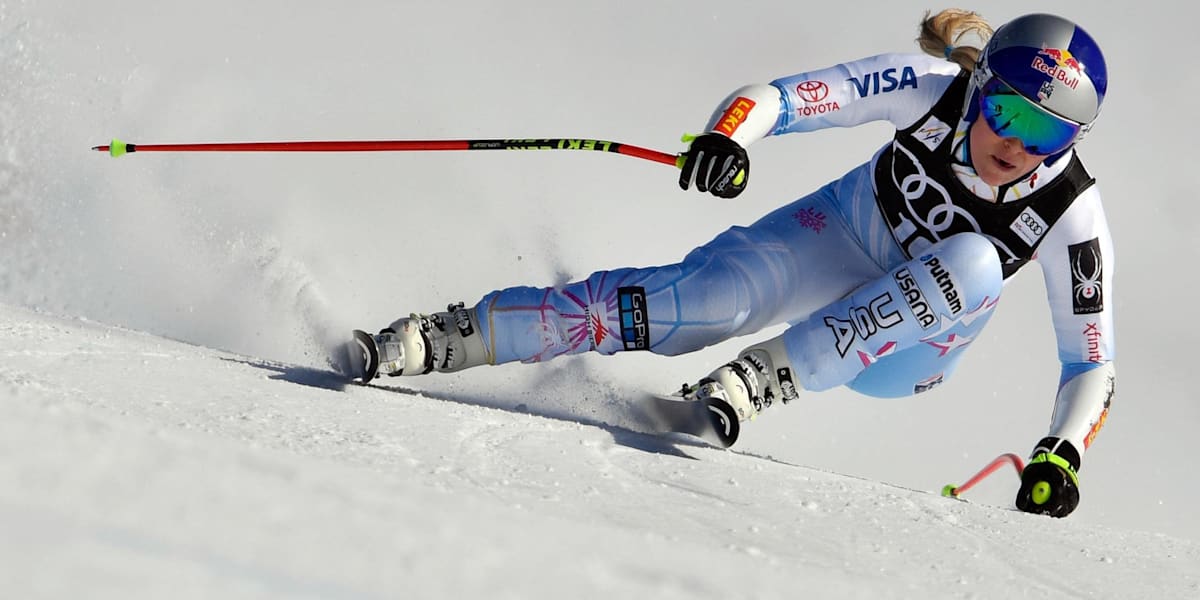 As much as physical fitness and athletic ability lead to success for an athlete, poor visual and cognitive performance can be the limiting factor for an athlete to reach their full potential. More athletes struggle to adapt in the higher levels of their sport because of their poor vision, reaction time and cognitive performance rather than their physical limitations. If athletes can see with more clarity, and react to their surroundings more accurately and more quickly it gives them an advantage that none of their competition have.

There are many ways to work on ones cognitive ability at Honsberger Physio+ we offer in person options in our Vision Performance Centres, but we know that this is not always convenient with competition schedules. This is why most athletes train with us in-person during their off-season and use the #1 Cognitive Training System in the World (the At-Home NeuroTracker X Licences) in-season while on the road, making incorporating vision training in to your training schedule and pre-competition warm up as easy as picking up your tablet or opening your laptop! Visual and cognitive skills can be trained and provide a clear advantage for athletes, especially younger athletes who have not reached their physical prime and can’t compete with the same physical intensity as an older athlete.

Dedicated athletes would do anything to ahead of their competitors, The NeuroTrackerX platform is most scientifically validated Cognitive Performance Training System in the world today, start today!